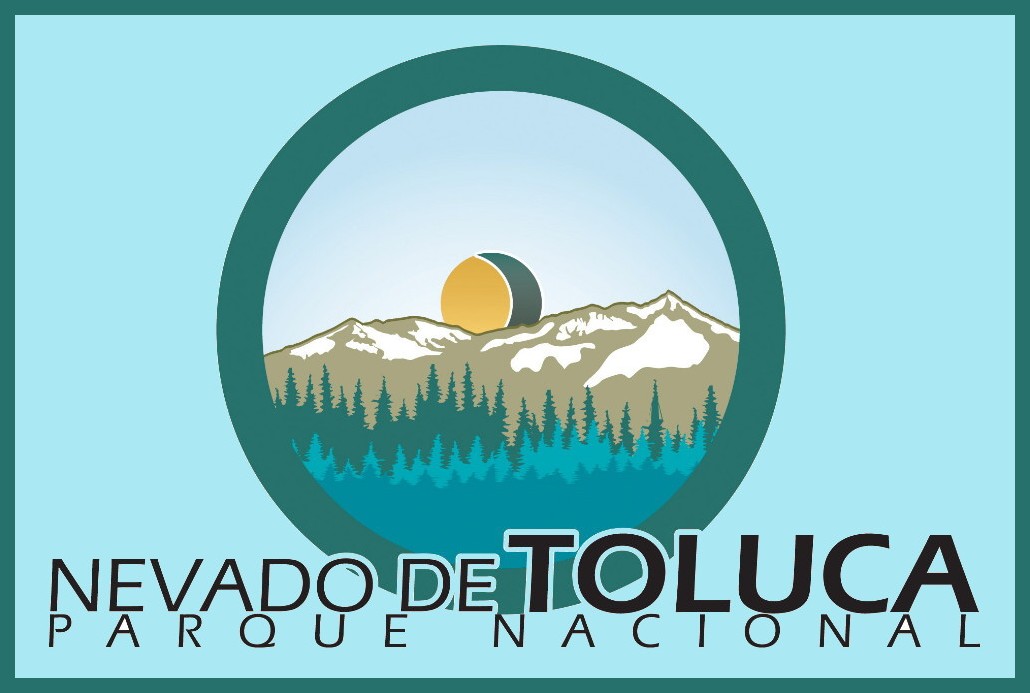 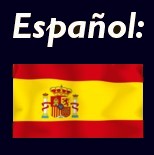 The Nevado de Toluca or also known by its name in Nahuatl Xinantécatl is located in Toluca State of Mexico and is part of the transversal Neovolcanica mountain range, it reaches an altitude of 4680m above sea level, it is the 4th largest volcano in Mexico and is located between the municipalities of Zinacantepec, Calimaya, Tenango del Valle and Temascaltepec in the state of Mexico This beautiful volcano is of the strombolian type and is characterized by having an elliptical shape, which makes access to the crater easier and also facilitates being able to climb and explore it, which allows a rapid ascent to the summit. Among the flora of the reserve, forests of Encinos and Confieras, Grimos, Punos, Ferns and Shrubs predominate, in the highest parts we can find Gramineae, Pasture, Mosses and Algae. As far as the fauna we can find a great variety of mammals, such as they are; Coyotes, Possums, White-tailed Deer, Rabbits, Teporingos, Raccoons, Squirrels, Chinchillas, Hawks, Eagles, Serrano Lizards and Rattlesnakes. Inside the crater, this volcano has two freshwater lagoons, the lagoon of the sun and the lagoon of the moon, separated by a vault of lava, likewise inside the crater there is a hostel where you can camp and rest.